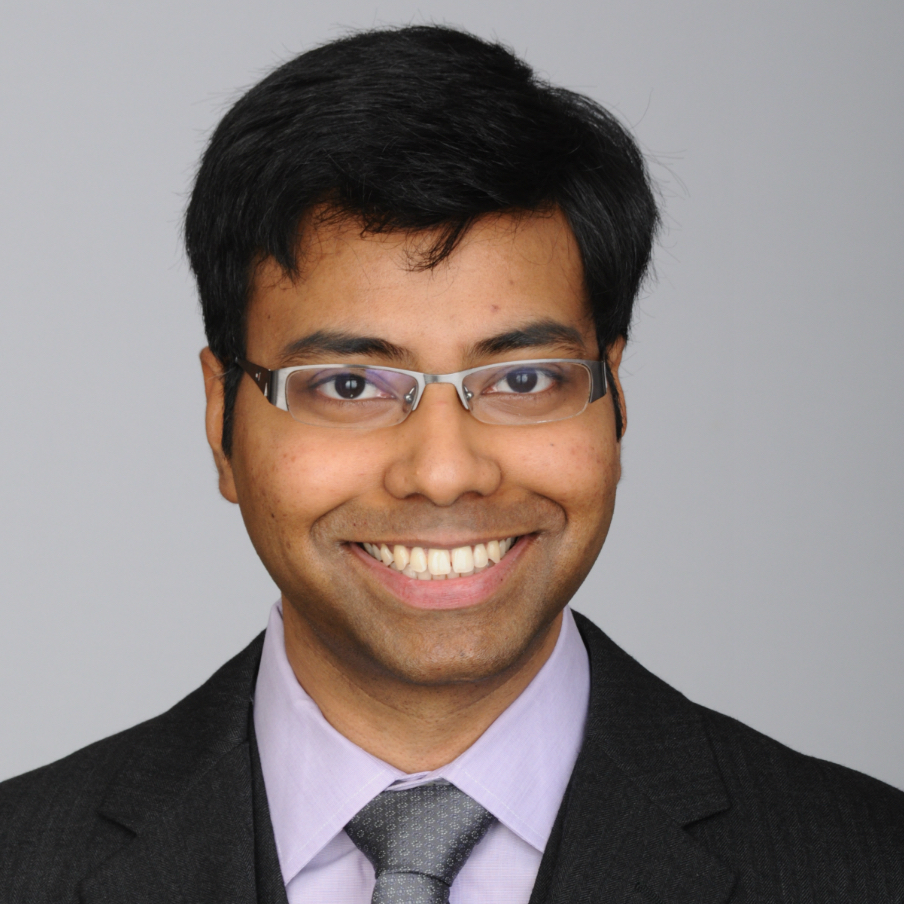 Srikanth Jagabathula is Associate Professor of Technology, Operations, and Statistics at the Leonard N. Stern School of Business, New York University, and an affiliate faculty at the NYU Center for Data Science.  He is a widely published academic, who brings 10+ years of experience building machine learning techniques for making large-scale operational decisions in retail supply chains.  He is an expert on assortment planning, pricing, customer segmentation, and inventory management and applied his methods in crowdsourcing, e-commerce, brick-and-mortar retail, and online platform settings.

Right after his PhD, he co-founded Celect, LLC, a Boston-based retail analytics startup, where he commercialized some of his research. The startup was later acquired by Nike in 2019.  His work on assortment planning and customer segmentation has had demonstrable impact at various firms, such as The Bon-Ton, Ford Motor Company, and eBay.com, to name a few.

His work has received several awards, including six "Best Paper" awards and nominations, a CAREER award from the National Science Foundation, the POMS Wickham-Skinner Early Career Researcher Award, and the IIT Bombay President of India Gold Medal. He was also recognized by Poets & Quants as one of the “40 Best Business Professors Under 40.”