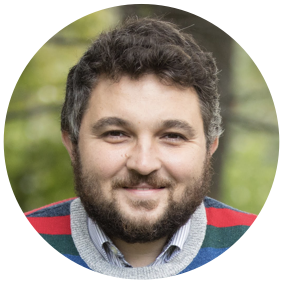 Engin's past experience started with graduate level academic research in Computer Science in Turkey and at Brown University focusing on NLP, Cognitive Linguistics and Machine Learning.

He started his engineering career with the Mortgage Desk at Goldman Sachs. Later, he was the lead engineer on various customer engagements at Palantir and Enigma Technologies.