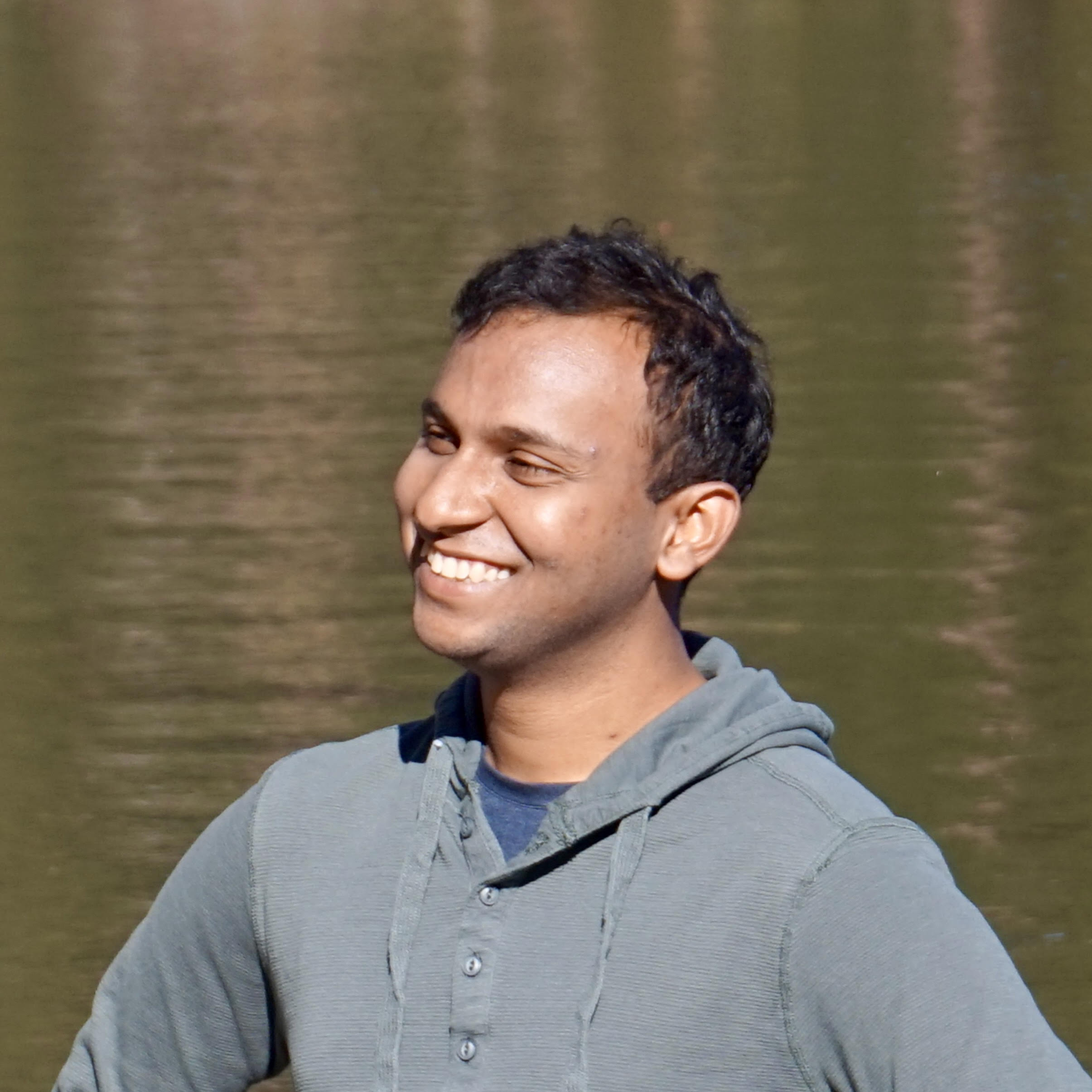 Affan brings a background in software engineering and machine learning.

Affan previously worked at Amazon under the Alexa org where he led the design and development for audio input, voice activation and audio output functionality for multiple platforms and was utilized by several devices owned by external partners.

Aside from his experience at Amazon, Affan has made significant contributions to the Theano deep learning library which includes several deep learning algorithms and the implementation of a meta-optimizer to speed up computations.