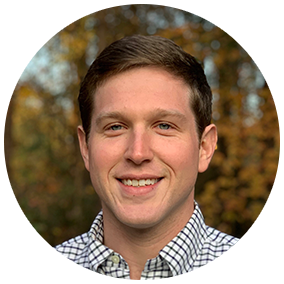 Brian has been writing software since an early age. He built an iOS development company in high school whose apps generated over 2 million downloads in the App Store.

Most recently, Brian was a Forward Deployed Software Engineer at Palantir. During his 3 years there, he led teams across the commercial business and built out new near real-time data infrastructure for the Foundry platform.